Here are some pictures from the 24 HOA race at Conyers, GA this last weekend. I had the pleasure of racing with 3 guys from Mississippi and we made a 3rd place finish in the 4-man category. It was good training for the Tree Shaker 12 hr in Charlotte in two weeks. I'll be racing solo there and am planning a little different strategy than I have before. It's the end of the season so why not blow it out? Yup, that's right - I'm just gonna ride hard till I fall over and see how far I get.

Now onto the pictures.... 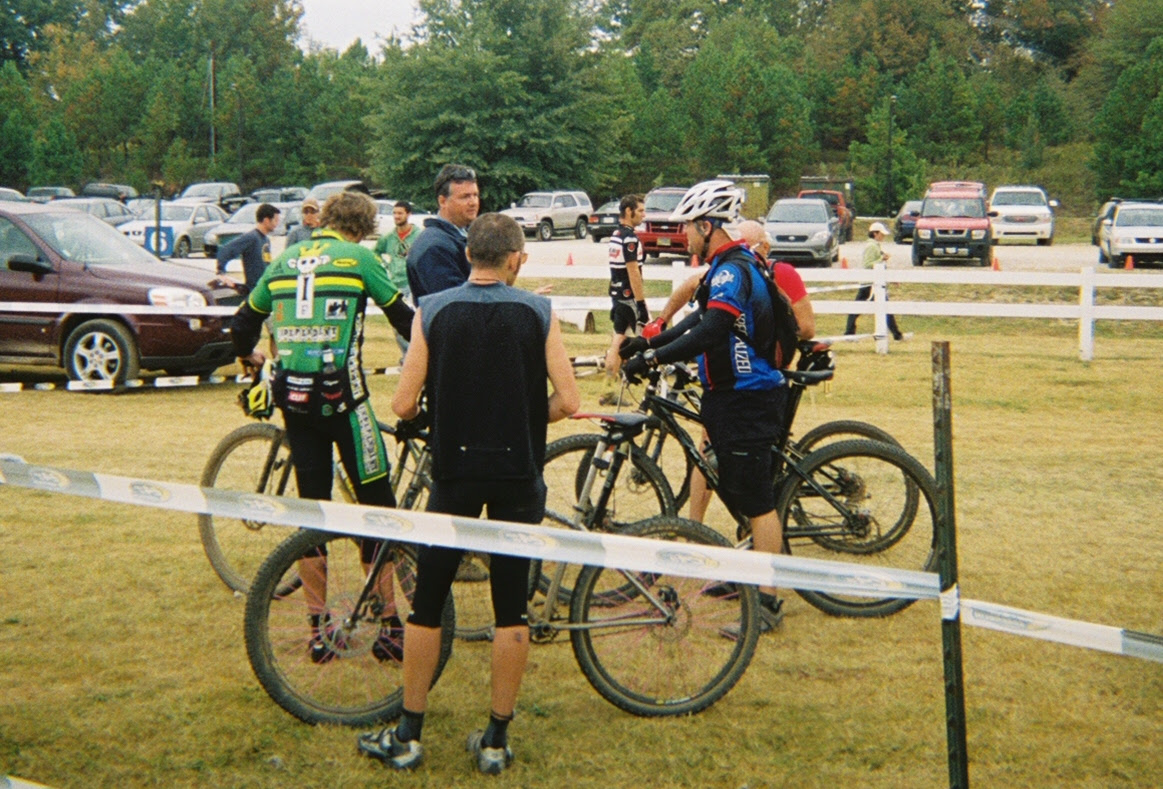 WSC Solo Finishers L to R: Sean Sullivan (Team IF) and Rich Dillon (aka Team Dicky). Rich won the SS class with 21 laps (I think) -- on a RIGID bike with 1 gear! That's the same number of laps my team did. Geez that guy is a machine! 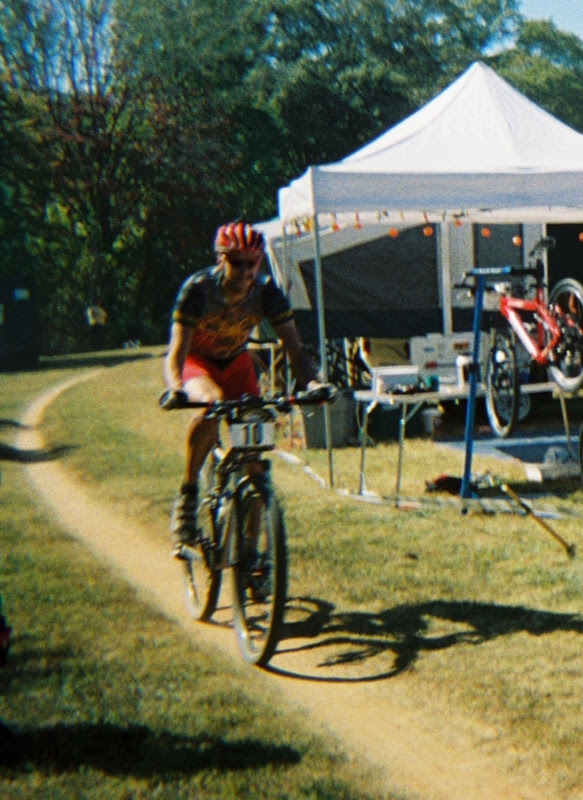 Gavin Rossouw, South African Champ and a new friend. That smile was still on his face at midnight when he stopped by for pizza and Red Bull while we swapped his crankset for one with a granny gear; Gavin sheered his off sometime around 9pm and was losing time. 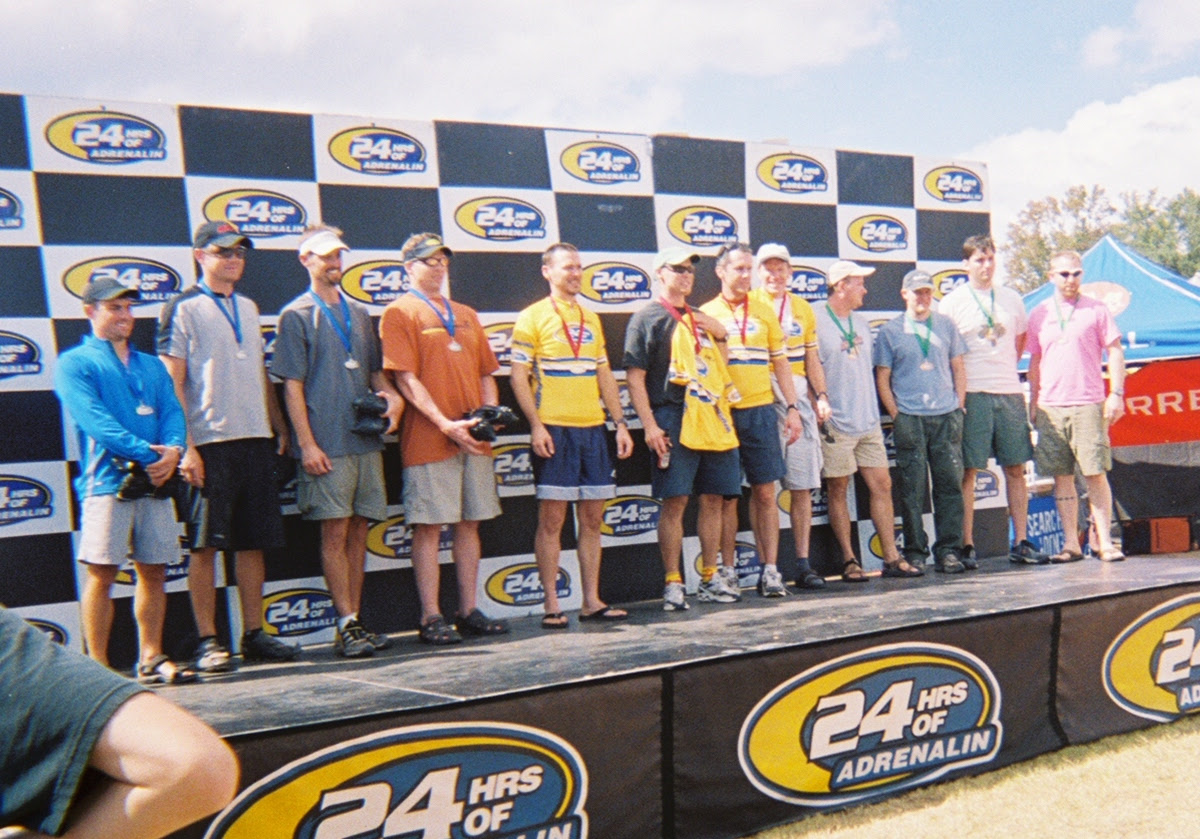 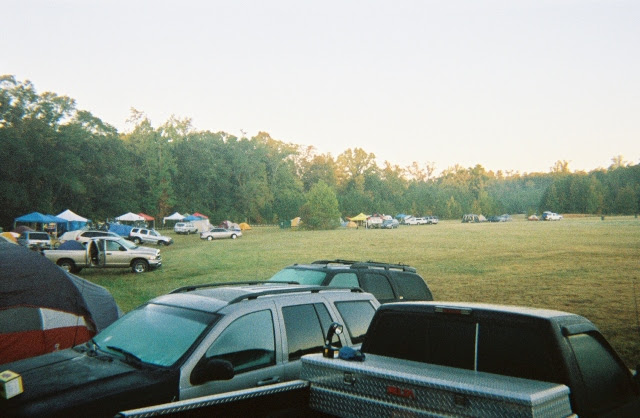 Proof that attendance was low for the 2006 24 HOA in Conyers. In years past, this field was filled to capacity. 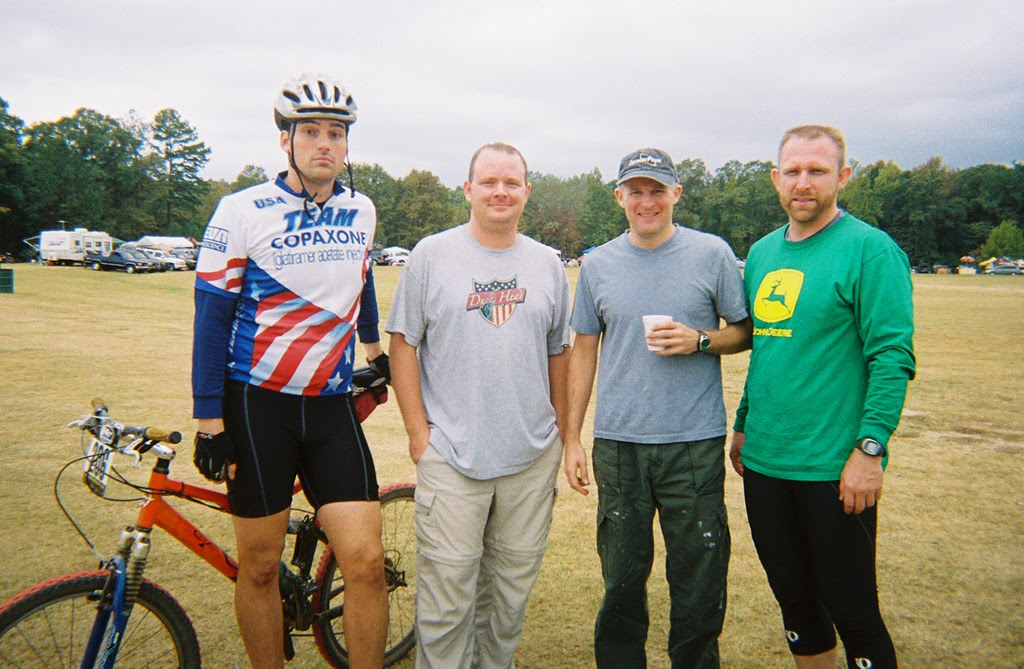 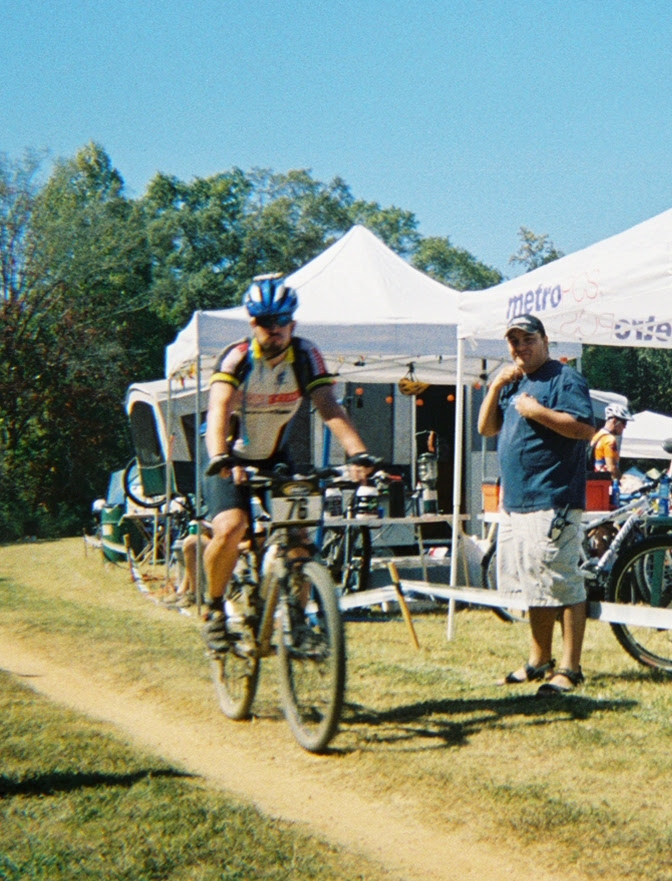 Mike Harris - ATL local - smiling as he passes our pit. Mike's a great friend and mechanic and lays it on the line at these races. Way to go Mike! 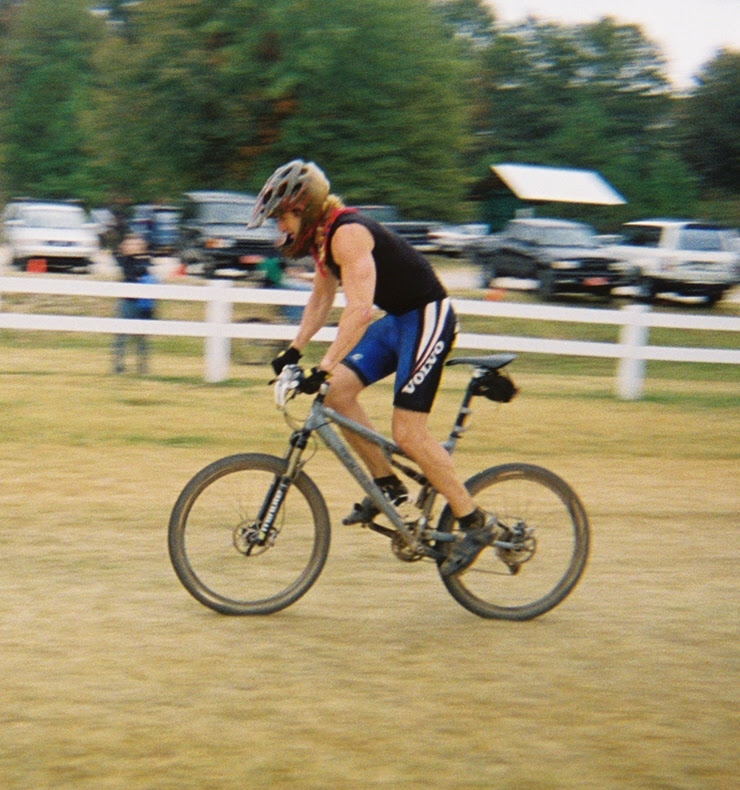 Jono Senk - ATL local - finishing strong. Jono's an intense fella who loves the thrill of pushing his body. Must be something in the blood of mtn bikers! Great job Jono!

I didn't get a picture of my friend Peter Rajcani but here's a little something I wrote on the mtbr.com forum for him. Peter's a great guy and a solid rider with a pace you can set your watch by.

"Many of you know Peter (aka PRAJC) and know that he does way too many 24 hour races to be as old as he is! Well, chalk another one up for him b/c this weekend he was at the 24 Hours of Adrenalin Solo World Championships in Conyers, GA and he delivered again with a 7th place finish out of 10 competitors in his class.

This year his goal was to complete 16 laps on the brutal course and he did -- all of them before 12:00 noon! He looked strong throughout the night and kept his head about him (would you expect less?). The guy that was wrenching for me said after the first lap that Peter looked a bit ragg-ed, but I assured him that was just Peter getting in his zone!